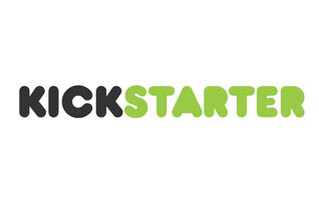 Whew, it feels like all I do is kickstarter summarys. But I think I'm addicted, no wonder the dragons den dragons keep throwing their money at sauces and airline cases. Anyway, what have I thrown my money at recently?

The two I've backed, that have finished their campaign, are Red Box Games and Reaper Bones. Red Box make some very nice models (the "chaos warrior" guys are especially nice, as are the wraiths), but a bit costly in metal - which is where the kickstarter came in, now it seems they've got enough cash to start producing models in plastic... Or resin... restic. Similarly, Reaper Miniatures have taken to kickstarter to help fund production on their Bones line (I think I covered this on a previous update) - good news is, they've got their funding - they're now the second most funded kickstarter in the games category (beating doublefine). Due to the stretch goals smashed, the amout of models you got from a $100 pledge is absurd. The addition items are pretty cool too, the artwork for the giant cthlulu is especially neat. 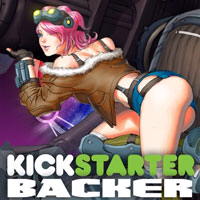 As for active kickstarter, I've been on a few. Soda Pop's Relic Knights are pretty sweet, if you're into their anime stylings - they might be a bit marmite. The demon guys are especially nice models. 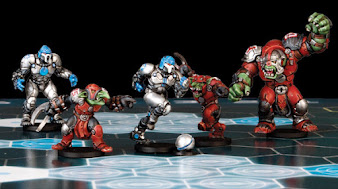 Mantic Games are back! Yes, it seem just yesterday that I was backing Kings of War v3 (which I should be getting my reward for next week) now they're back, cap in hand. And what a cap it is. I dropped $150 on this as soon as I saw it pop up on Twitter. I'm a huge fan of Speedball 2 (it's one of my favourite games, ever) so a tabletop version with rats, orcs and dwarfs seems like its almost made especially for me. From what I've seen of the Veer-min team, they're very nice models (some of mantic best).

And now the on I'm most excited about: 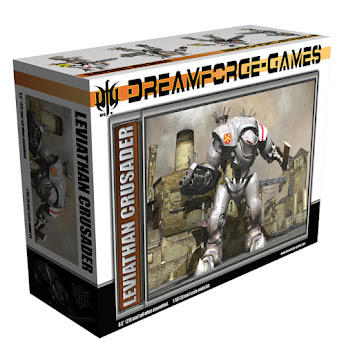 Dreamforge Games have teamed up with Wargames Factory to produce a plastic Titan. If you read those last two words and didn't scramble off to back it, nothing will convince you. Except that it's a plastic Titan for under $100. The only reason I ordered 1 was because they chose their grey-knighty one for their first release, if it was the Mortis (a chaos titan with a skull head) I'd of ordered two, or three, by now. One of their stretch goals is to produce a 15mm Titan, which makes it perfect size for a knight titan. I'm excited.

Something that may turn people off is their collaboration with WGF, as a while back there was a serious amount of bad blood surrounding that company and their new owners. but I'm hopeful for this new venture, and I hope it leads to lots of nice plastic titans to come.

Of course kickstarter isn't the only crowsourcing site for games company's. Indiegogo is what we've got over here in Europe. I've not really explored it (my credit card is very thankful of this), but I've seen some of the completed projects (Titan Forge in perticular) and I'll be keeping an eye out there in the future. 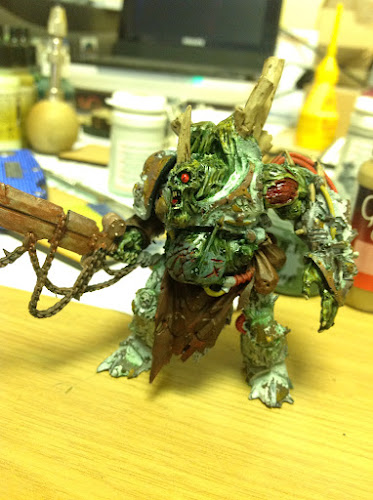 An update on the progress of my Deamon Prince. Still got the base to do.

Sometimes you get an idea in your head that just won't go away. I had the idea for an Abyssal Dwarf army that's similar in theme to the terracotta army.

But (mostly due to a lack of a Model Air Terracotta paint) I instead went for more of a clay/marble look (with a whole bunch of weathering powder to make it look ancient). The red skin is mostly so it would stand out, and would make the models more otherworldly than regular dwarfs/abyssal dwarfs.

Overall I'm happy with the models, and they took almost no time at all to paint (most of the time was drying). Whilst I've got too many armies on the go at the moment, these guys might make an appearance again in the future. 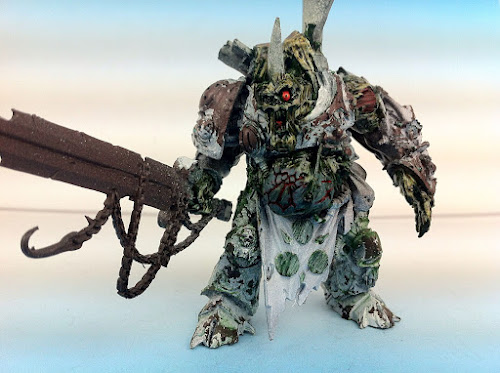 Did some more work on my Deamon Prince. Still got all manner of weathering to do, and painting his tabard. And sword. And bony bits. Ok there's still quite a bit more to do. But his skin is done! .... Mostly.

It's been a while since my last post, but I've not been idle! Well, not in the real world anyway (work got busy and I was doing some training - and since I do all my hobby stuff at work now, it's fallen by the wayside... tl;dr, too busy for hobby).

I have been up some hobby tho! Following the kickstarter I've started a blog over on the mantic forum/blogs covering my progress though them - I've avoided posting it up on here so I didn't just post the same things twice.


But what of the OC? Fear not! I've decided to start a new army more befitting for this blogs title: 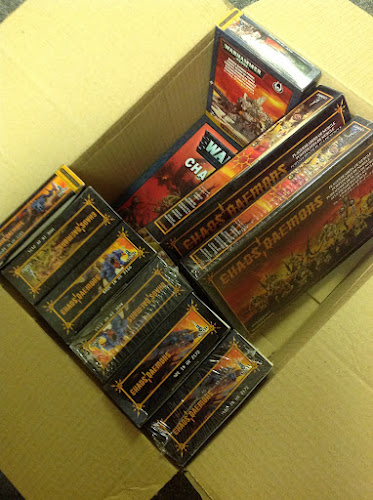 So I've got myself a whole bunch of deamons and some fancy resin bases to put them on. I'll post up some more pictured once I've made some actual progress. (also, if it's true that CSM are in the pipeline, I can make an allied deamon/word bearer force. With lots of cultists...)